Steve is a scientist.  He worked for the Medical College of Georgia in Augusta and with the Department of Veteran’s Affairs for thirteen years, doing research on animal tissue culture.  More recently he taught middle school science for eight years in a private Catholic school, also in Augusta.  Somewhere along the line he also worked as a floral designer.  He currently lives, with his wife, in Graniteville, SC.  He has two grown daughters.

Steve began growing orchids thirty years ago.  His greenhouse, in Graniteville, covers 10,000 square feet of growing area.  He grows a “mish-mash” of things, but tends to  focus on Cattleyas.  He has been making crosses for years.  He has a lab in his green house and does contract work (aka sowing and harvesting seeds) for other nurseries.  Steve has also been closely affiliated with Carter & Holmes, serving as their hybridizer when Gene Crocker returned.  He hosts training seminars for would-be-hybridizers who want to learn to make mericlones and other reproductive techniques. Once a month Steve drives five hours from Graniteville to Greensboro to attend judging –and then he drives back again, the same day.  If you visit Steve’s greenhouse you will enter the greenhouse and walk into a large meeting room where his local Orchid Society meets, and where he conducts classes on growing orchids.  Steve will be bringing plants to sell.  He promises to have lots of “cute little things” that you won’t find elsewhere….visit his website at stevearthurorchids.com…and YES,Steve will be selling Plants!

Joint venture between the Ladies of the SoS Board; Joy Lemieux, Susan Makar, Cheryl Garrett...Well done!!!

Have a question? Contact us today to get started. 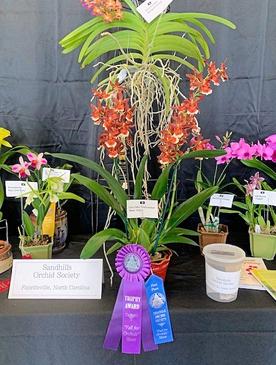 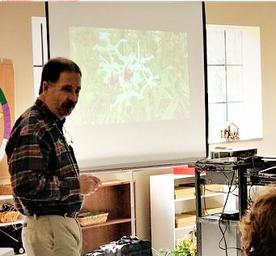 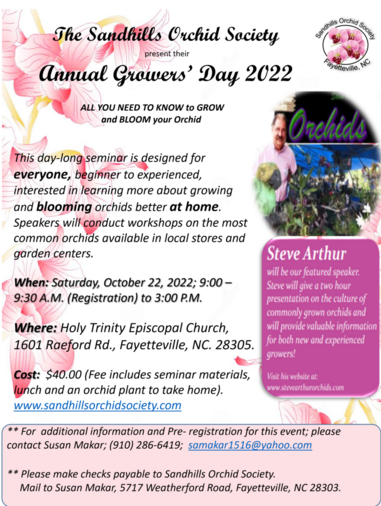 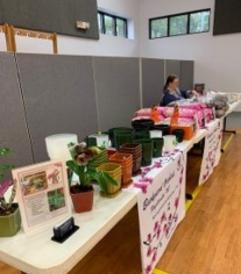 Our Next meeting is 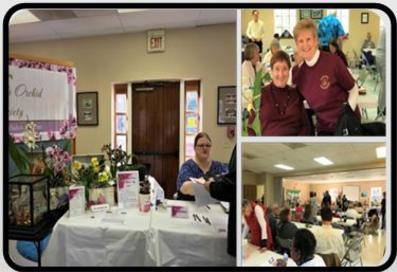 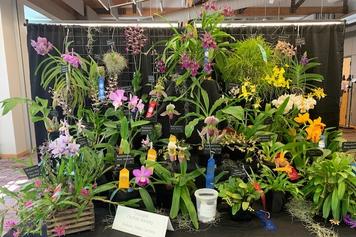 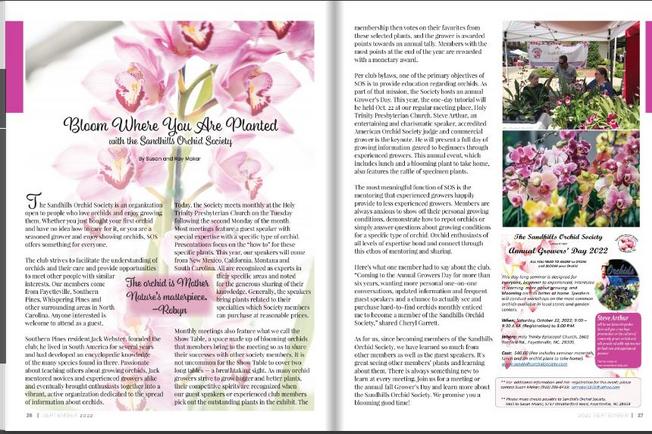 ​**​​Susan Makar (Backyard Orchids LLC.) will be selling her Orchid supplies, such as New Zealand Orchiata and Sphagnum Moss as well as Susan's own potting mix.